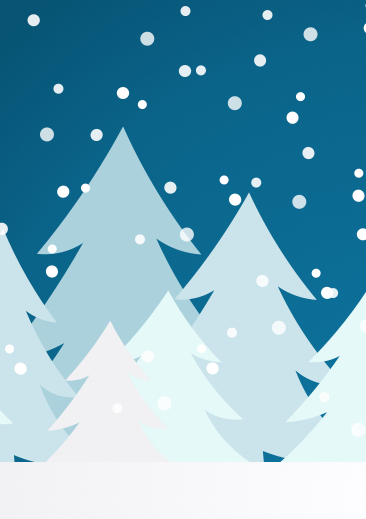 Happy holidays everyone!
This year we will be hosting the annual potluck and board game GPS Holiday Party at the Indian Lakes Club House on December 8th at 6:30 pm (immediately following the Department Party). Families, significant others, and guests are more than welcome.  Please bring a snack to share and a board game to play.
Click here for directions from NSH.  If you need or can give a ride, see our carpool page. 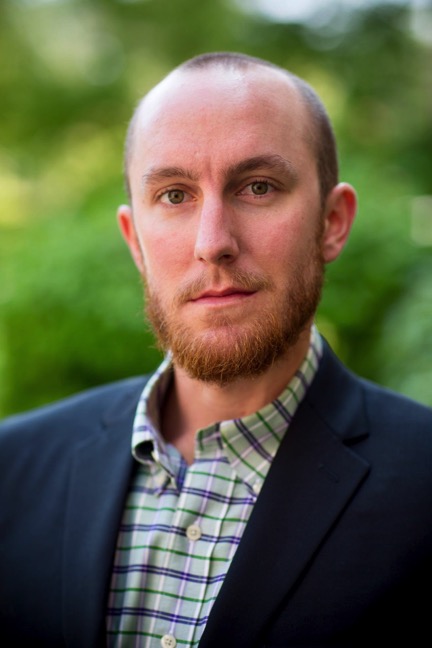 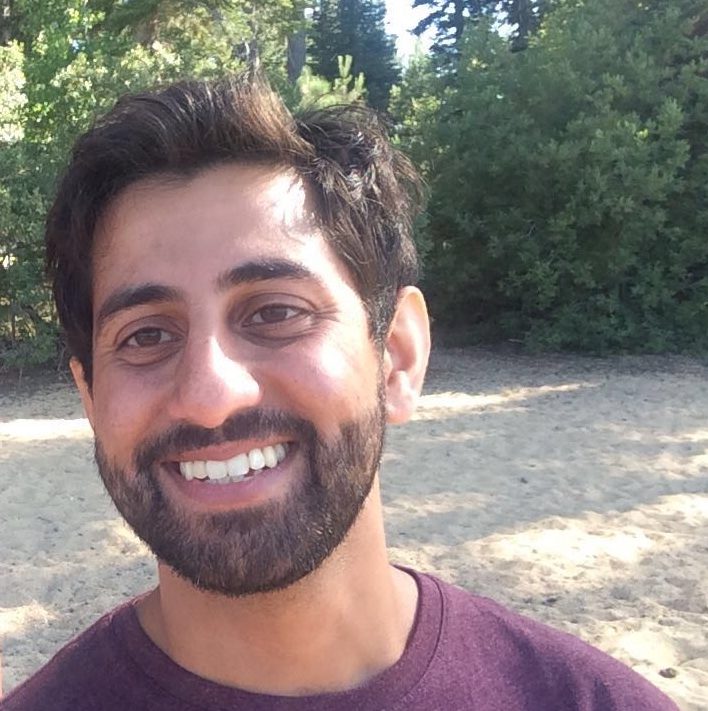 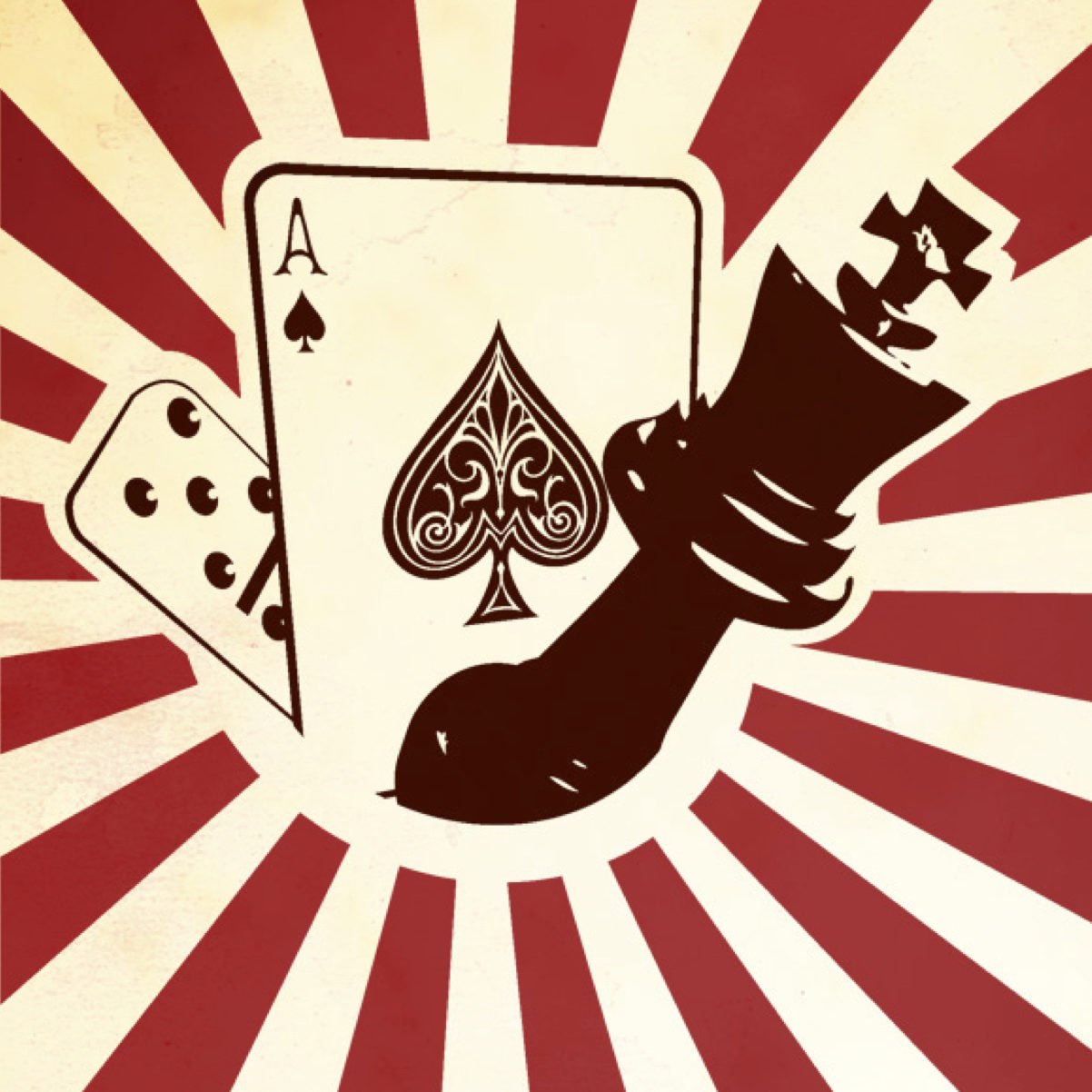 Join GPS for a game night immediately following the Happy Hour this Thursday in NSH 202. We will provide pizza and other refreshments. Bring your favorite games to play!

Come taste some traditional teas and sweets in celebration of Diwali and the Mid-Autumn Festival.

Michael is a seventh year graduate student working for Professor Colin Jessop. He spent a few years measuring the properties of the Higgs boson through its decay into two photons as measured by the Compact Muon Solenoid (CMS) at the Large Hadron Collider. He also spent a few years working on the Electromagnetic Calorimeter for the CMS. This impressive assembly of crystal and electronics allows for precise measurement of photon and electron energy in the CMS and is especially important for the analysis that Michael performs. He chose to work with Prof. Jessop and the CMS detector because they use cutting edge technology and analysis techniques. Michael spent the last 4 years living in France and working at CERN in Switzerland. He enjoys swimming, playing card/board/video games, and helping out at his family farm in Minnesota.  After graduating from the University of Notre Dame, Michael plans to move into industry where he hopes to continue developing new hardware and innovative analysis techniques. 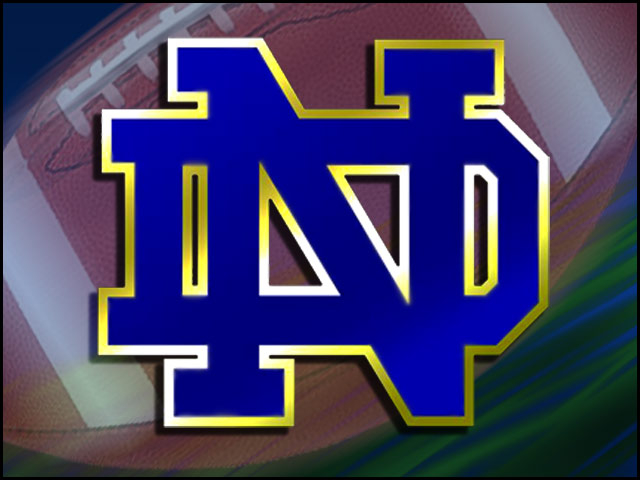 Come cheer and shout for our Notre Dame Football team  when they will be playing with our historic rival Michigan State University, while watching the game LIVE ON SCREEN on campus with your fellow friends.  PIZZA will be provided, please bring snacks or drinks to share. If you want further more to know about the rules and techniques of the games, come earlier to learn and practice with your fellow friends at 7:00 p.m on the same day.  We are sure it will be a lot of fun. 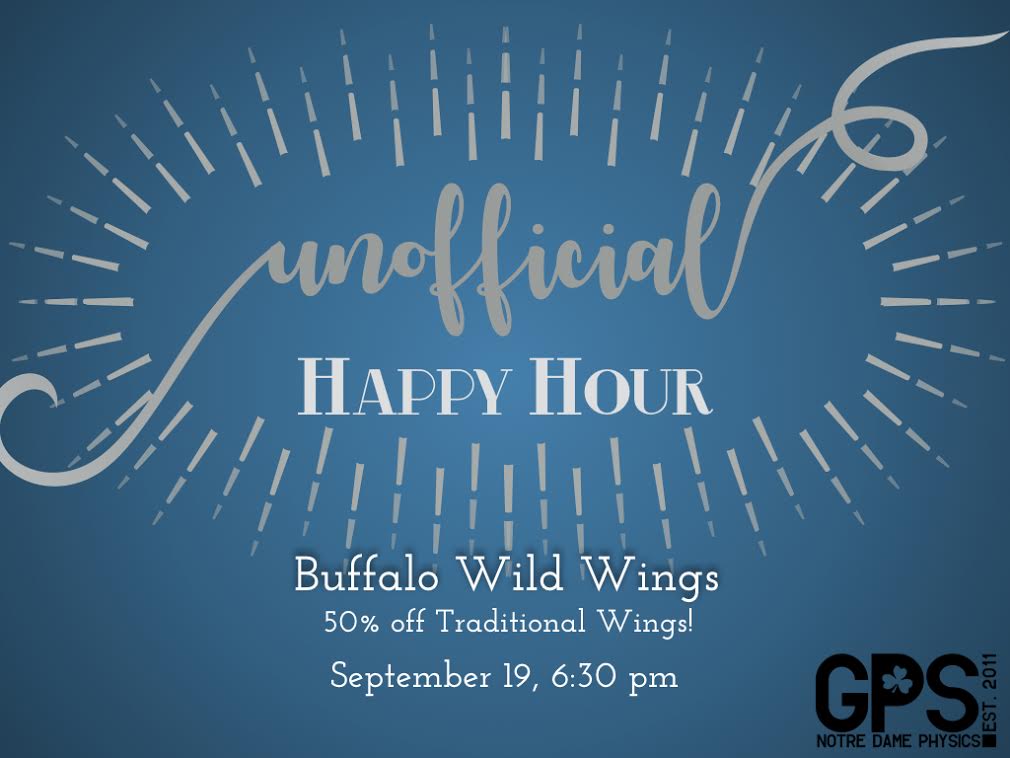